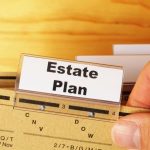 Choosing A Brain Trust For Your Estate Plan

Even now, nearly a century after it formed, President Franklin D. Roosevelt’s “Brain Trust” still gets the occasional shout out in journalistic think pieces.  President Roosevelt’s Brain Trust was a group of legal and economic scholars from whom Roosevelt sought advice on policy, and some of whom held positions in his cabinet; one of… Read More » 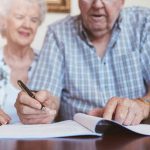 No matter the size of your estate, the biggest concern on your mind as you begin your estate plan is not being a burden to your family.  You may have read the New York Times article several months ago about high end assisted living facilities that make aging Baby Boomers feel like they are… Read More » 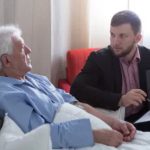 Some estate planning lawyers start discussions by talking about all the fun you can have with your money in retirement, while others play on your wishes to help your family be financially stable after you die.  Not all of the important estate planning decisions are about money, though.  You will also have to decide… Read More » 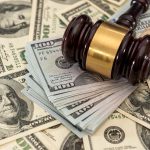 Do You Still Have Time To Collect The Debts Owed To Your Business?

Running a business would be easy if everyone paid you the money they owed you.  In practice, almost every business operation involves lots of unfulfilled promises, including promises of payment.  Not every customer who enthusiastically agrees to buy your products or services will have the money to pay for them when the bills come… Read More »