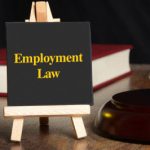 As a small business owner, you may not have a lot of experience in dealing with applicable employment and labor laws. One of the most important things you need to get right is your classification of employees. Ensuring that your employees are properly compensated can help reduce the risk of costly litigation. We recommend… Read More » 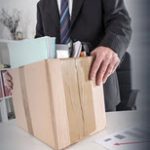 Can an Employee Sue their Employer for Wrongful Termination in Washington, DC?

In the District of Columbia, employment is considered to be “at will,” which means an employee can be laid off or fired by the employer at any time, even without a specified reason. This also means an employee is free to leave the company at any time they wish. However, there are certain circumstances… Read More » 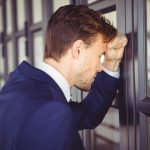 Can an Employer Fire Someone for Going to Rehab?

Making the decision to enter rehab for alcohol or drug addiction is a huge step. It can be extra stressful when you have a job and are wondering what will happen if you leave for a rehabilitation program. However, in some cases, you may lose your job anyway if you don’t go to rehab…. Read More » 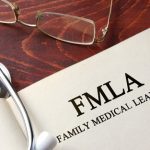 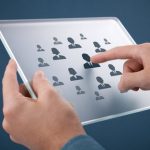