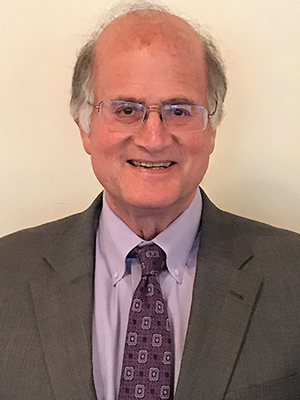 Mr. Tanenbaum has also been very active in pro bono matters. While at Akin Gump, Mr. Tanenbaum established and managed a robust social securities practice, representing claimants in their efforts to obtain disability benefits. He also led the representation of a deaf, homeless man who brought an action in U.S federal district court under the Americans with Disabilities Act against a local sheriff who had jailed him for over six weeks without providing interpretive or other auxiliary services. The case was ultimately settled, resulting in a six figure award to Mr. Tanenbaum’s client.

In 2011, the DC Bar recognized Mr. Tanenbaum’s pro bono work by honoring him as its Pro Bono Lawyer of the year. Additionally, in 2016, Akin Gump inducted Mr. Tanenbaum into the firm’s Pro Bono Hall of Fame. Mr. Tanenbaum has also been very active in training and mentoring young lawyers and in 2015 the associates at Akin Gump selected him as their Partner of the Year.