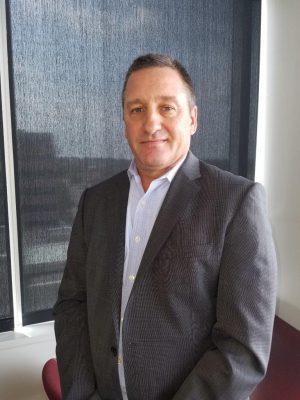 David C. Tobin heads the firm’s litigation practice. In thirty years of practice, he has successfully represented individuals and corporations, as both plaintiffs and defendants, in a host of trials in federal and state courts nationwide. In the commercial arena, he has represented the nation’s leading supplier of educational supplies, a major commercial real estate developer in the Washington D.C. metropolitan areas, the principal officers of a leading worldwide actuarial firm, and one of the fastest growing telecom firms in Northern Virginia. His cases have involved a variety of substantive issues, including ERISA, restrictive covenant litigation, corporate governance and control, fiduciary duties, and breach of contract.

Prior to entering private practice, Mr. Tobin served as a law clerk to the Hon. Judge John R. Brown on the United States Court of Appeals for the Fifth Circuit. Thereafter, he entered practice with the international law firm of Akin, Gump, Strauss, Hauer & Feld in its Washington D.C. office, where he was elected a partner in 1992. He subsequently served as a founding partner of Tobin O’Connor Concino P.C.